September 02, 2018
"It is He Who has brought down the rain from the sky for you, some of it has become a drink and some of it has grown up, the plants which are in your place of grazing your cattle. "(Qur'an 16:10)

"Eat and graze your animals. Verily in this, there are signs of the power of Allah for those who understand. "(Qur'an, 20:54) 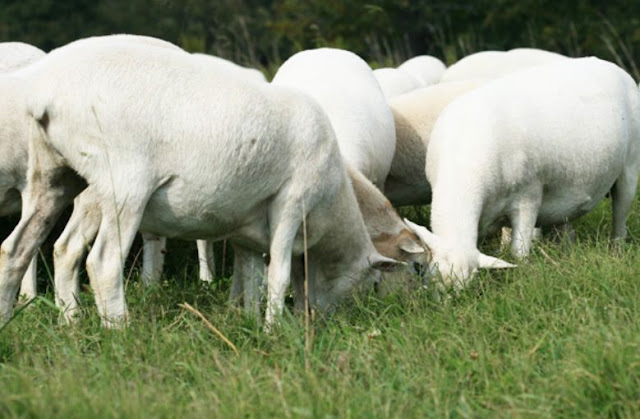 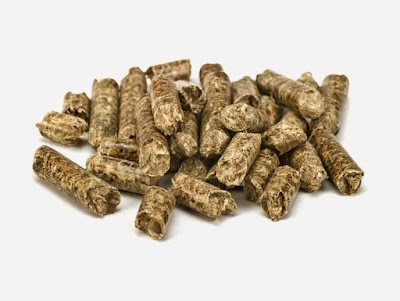 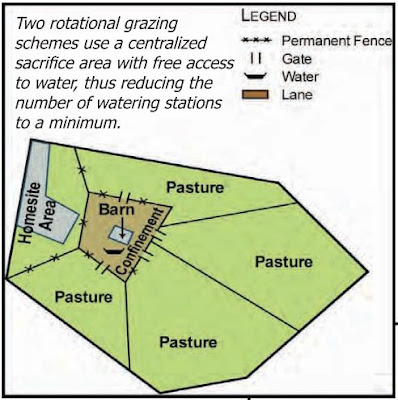 Grass can grow almost anywhere in Indonesia, because it has a tropical climate and fertile soil. We do not need to bother planting these grasses, even in many cases cleaning the grass is a problem. In dry countries like Egypt to get grass, farmers need to plant and care for them. We should be grateful to Allah SWT for these favors. In large-scale energy plantation and sheep farming, irrigation is a very important factor. Allah Almighty created the living from water. The grass will also dry it and die when there is no water, as well as the energy plantation trees - even though these types of trees are very efficient in water use. 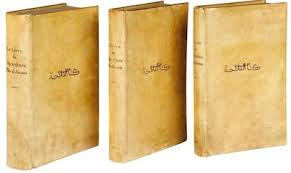 Kitab Al Filaha, the Book of Phenomenal Agriculture in the Age of the Umayyad Caliphate in Andalusia Who Becomes European Referral For Centuries.

A good irrigation system must be built in the area and that is not a difficult job. In the Umayyad Caliphate in Andalusia the waterways were built even from distant and mountainous sources, to meet the water needs of the city, including their agriculture and livestock. Rainfall in Andalusia (Spain today) is also low namely 640 mm / year, while Indonesia averages 2700 mm / year but their agriculture and livestock are very advanced, even becoming a European reference for centuries after. Islamic civilization in Andalusia is not only the beauty of the building of its mosque, palace, urban spatial planning, science, but also its economy and prosperity, namely the fulfillment of its food from their agriculture and livestock. History is always repetitive, and we can work on it by studying the Islamic civilization and knowing what factors support it. Whereas in the contemporary era, we can see that the Netherlands with its irrigation network has been able to boost its bioeconomics, both in the food, energy and material sectors. Bioeconomics is based on animals and plants as objects, which Allah created from water: "... And from the water We make all things alive. Why then do they not believe? "(Qur'an 21: 30), so that fulfilling water needs will optimize its growth. There is no life without water. Bioeconomics in Europe aims to drive the economy by € 2 trillion (around 34,000 trillion rupiah or around 17 times the Indonesian state budget) by absorbing 20 million workers. 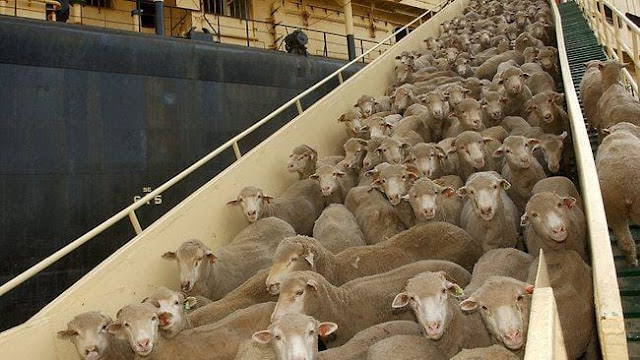 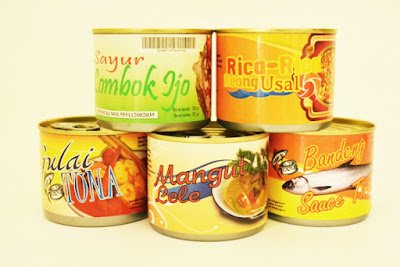 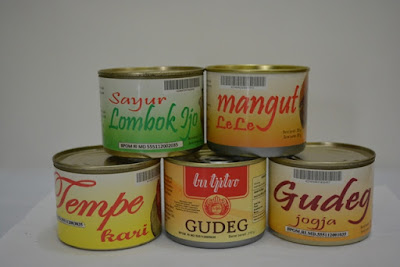 Then how is the lamb meat market? Currently the largest sheep market is Saudi Arabia, with an estimated 8 million head / year or a quarter (2 million head) in the Haj season. While for the domestic market the demand is not large, except for Idhul Adha. How to increase the consumption of lamb? To accelerate the increase in lamb meat, humanitarian agencies can work with the sheep farm. Innovation can be made by the way the lamb meat is cooked and then canned so that long lasting. Ready-to-eat food products that were canned before also have been circulating in the market such as the  gudeg, rendang, green lombok soup and so on, so that it is also possible for processed lamb meat like tongseng, gule and satay. At present if humanitarian agencies donate food to our brothers and sisters victims of conflict areas such as Palestine, Syria, Afghanistan and Rohingnya, then canned meat of sheep should be part of the package. Don't prioritize instant noodles, which are imported raw materials and very few importers (monopoly / oligopoly). In addition, ready-to-eat canned lamb is also marketed at domestic outlets so that the interest in consumption of lamb meat continues to increase, especially among the majority of Muslims in this country. 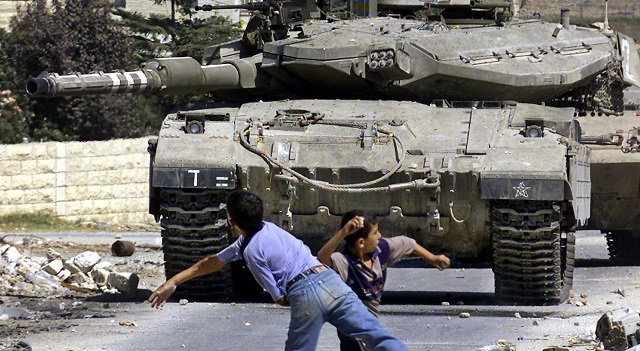 In addition agroforestry productivity increase with the quality, other industrial sectors that benefit from the development of sheep farming are the leather industry and the textile industry. Sheep slaughtered in Indonesia, the skin and fur will become the raw material for the leather industry and textile industry. Jackets, wallets, and bags are some of the products of the sheep skin-based leather industry. Furthermore, wool yarn which has been mostly imported, can be reduced or even eliminated by massive sheep farms and energy plantations. How beautiful if the Prophet's sunnah can be implemented, especially other plantations such as 12 million hectares of oil palm plantations; coconut 3.7 million hectares; 3.4 million hectares of rubber and so on are very potential for the sheep farm business. When faith in piety is increasingly implemented in everyday life so that bank interest rates can be eliminated or 0%, then wealth becomes a blessing, passion for business and greater competitiveness and innovative concepts for good can be realized immediately. And when the economy is controlled and driven by good people, goodness will be widespread in various parts of the world. Insha Allah.

Juni 03, 2018
References are needed to make something no less quality or even better, as well as for a wood pellet production facility. Indonesia with extensive land available,fertile and tropical climate needs to get complete and qualified reference especially on wood pellet production so that they can optimize its potency. Diversification of energy is also desperately needed by Indonesia so that it has strong resilience and energy sovereignty, especially with its current condition which has become a net importer of petroleum, even projected in the range of approximately 10 years future Indonesia's oil will be exhausted. The following description of the 5 largest wood pellet plant today can be used as a reference.
1.Enviva
Enviva was established in 2004, currently Enviva operates 7 wood pellet plants with total production of more than 3 million tons / year. Some of its wood pellet production is exported to the UK and Europe. A number of ports are used For shipment or export of wood pellet, ie po…
2 komentar
Baca selengkapnya

Januari 25, 2014
Greenhouse gases from burning fossilfuels have caused the Earth's temperature to rise. Increasing the temperature of the earth or global warming causing numerous disasters due to climate change in a number of places on earth. When greenhouse gases not controlled then the result of damage to the environment of the earth will be more severe. Therefore, efforts were made to reduce greenhouse gases as the cause of environmental problems. In general, there are four common scenarios to prevent the global warming effect of CO2 in the atmosphere gradually, namely: 1.increasing the efficiency so the fossil fuel consumption decreases, 2.mix of renewable fuels with fossil fuels so that fossil fuel consumption has also decreased, 3.substitution of fossil fuels with renewable fuels 4.and the absorption of CO2 in the atmosphere so that the concentration of greenhouse gases can be reduced. Here are some basic terms related to the above problems. Based on the origin and the effect that CO2 in the atmo…
4 komentar
Baca selengkapnya